[New: London 2012 Basketball Google Doodle Video] … There are two kinds of Google Doodles: those that are shown only in specific countires, and those that are presented international in mostly all countries worldwide. They are called „global doodles“. Usually Google shows global Doodles about one in a weeks. After 5 doodles in March, 4 Doodle in April, 6 doodles in May there was just one Doodle in June. And in July – since now – nothing. The last Doodle is passed 19 days, and then before 43 days. To long period for me – so I decided to design some inofficial doodles :-)

Actually I work on a page about visual eye tests and optical illusion (because I made some artworks that are inspired by these kind of images). If somebody wants to visit this site (but it’s german – here some more optical illusions). My thoughts circles around this topic – so i made some doodles like eye tests or optical illusions. Hope you like:

10% of men are partial red-green blind. Can you see the Google logo?

Optical illusion: can you see Google? (we used to read the black)

Stare 15 sec. at the cross, look on a white wall and see the Vision of Google

Which of the logos is the correct Google logo???

Last but not least: do you know who this could be? (not part of the vieo) 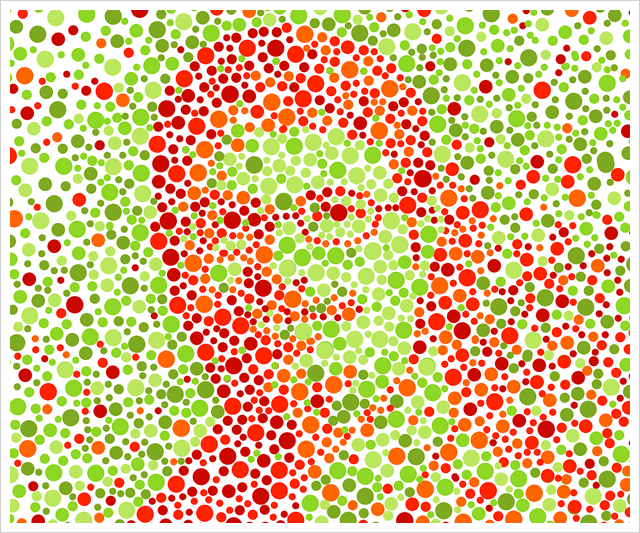 Here the first video of my „inofficial doodles“: