Google celebrates the 166th birthday of the russian juweller Peter Carl Fabergé. He is best known for his „Fabergé Eggs“. Peter Carl was born as the first of two sons in a jeweller-family. With 26 years he overtook the company. The company was also involved with cataloguing, repairing, and restoring objects in the Hermitage during the 1870s. 1882 Fabergé succeeded the breakthrough: Tsar Alexander III. bought some pieces. The first of the „Fabergé eggs“ the Tsar hoinors with a medal. The frist Faberge-Easter Egg is not born in Peter Carls head – it is designed by a Finnish goldsmith named Eric Kollin, who worked for Faberge. The basic idea was very simple: the Russians loved the Easter egg tradition. 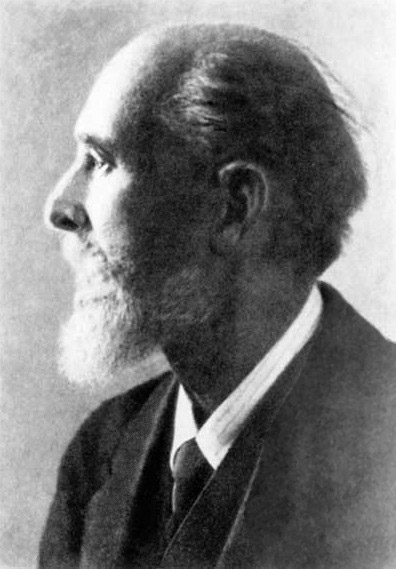 In the following years, Peter Carl Fabergé created a total of 50 eggs for the Tsar’s family. Each egg can be opened – in each one can be found something special, usually with a personal reference to a member of the royal family.

The close relationship with the royal family gave Fabergé’s company the opportunity to grew. The „Imperial court jeweler“ has intermittently up to 700 employees. Between 1871 and 1917 approximately 150.000 objects left the factory.

Here is a video of the Peter Fabergé Doodle. It shows six Faberge eggs. Two are open: on the left the „G“ and on the right an „e“. The other chars of the Google logo are inside the eggs :-).

The Russian October Revolution ended the first chapter of the Faberge eggs. Peter Carl Fabergé sold his shares to the employees and fled first to Finland, then to Germany and finally to Switzerland. There, Peter Carl Fabergé died in 1920 at the age of 74. More about Fabergé’s biography at Wikipedia. 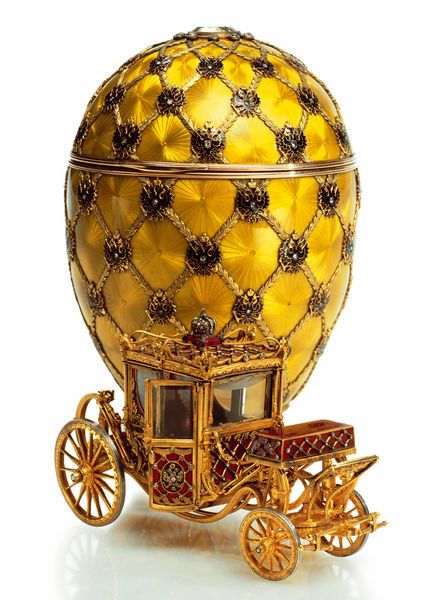 After the Revolution, 40 of the Tsar’s eggs were sold abroad. 10 remained in Russia – they are now part of the Kremlin Museum. The remaining 40 Eggs are located in museums and private collections. In February 2004, a spectacular sale attracted to the public. The Russian billionaire Viktor Vekselberg bought nine Fabergé eggs of the Forbes family – from along with 6 other non-imperial eggs and nearly 200 other jewelry masterpieces, for a total of approximately $ 100 million. This collection was moved in the years around the world and it was closer to a broad audience.

As the most valuable of all is the Fabergé eggs „Krönungsei“ (left). It is made of gold, enamel, diamonds and velvet lining inside. The carriage, which shows the original coronation carriage of Tsar Nicholas II in Miniatrur covers: made ​​of gold, platinum, enamel, diamonds, rubies and rock crystal.

I like the luxery shining of the gold and jewells :-) Nice doodle.