The following article is extremly important for optimizing images for Google’s image-search. I would say it is a point on an „i“. Usually images are optimized onpage (for this see: „Image Seo basics: optimizing images for Google-imageSearch„). But on some keywords you can implement all optimization tipps – the images won’t rank on the first pages. Why? This article gives an answer. Notice: all of the following pictures are shown if you search with the „safeSearch filter: moderate“. Surprizing…

Each day I surf in the google image search – since years. And after a while I recognize some images that I have seen before. But on other keywords. Here some examples. Hopefully you can see it nearly on the some positions as I do (located in Berlin, Germany). 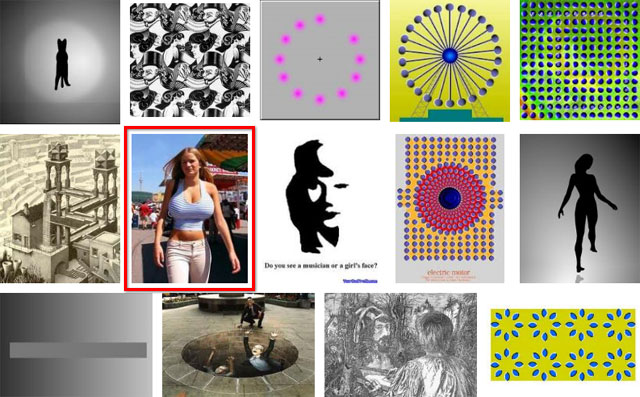 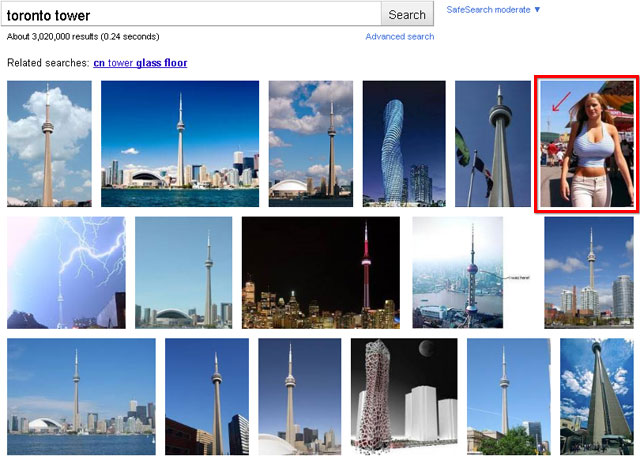 In Germany we have also big towers – the highest in Frankfurt. Seraching for „frankfurt tower“ shows this: 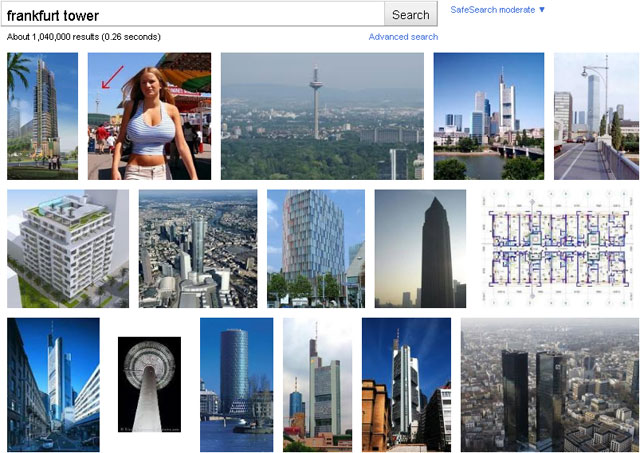 Perhaps you read someting about „tette„. I have never heard before, but by checking it out I suggust what it means: 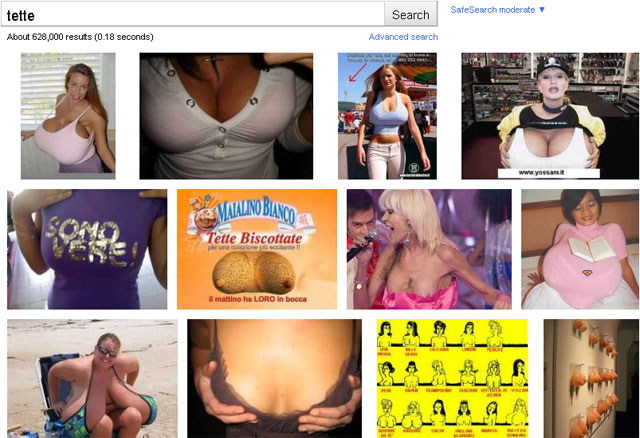 There are a lot of keywords that shows the picture on top positions. But not only in the international Google image-search.

Same thing, if you search in other laguages in locel google image-searches. For example „fernsehturm“ in Germany: 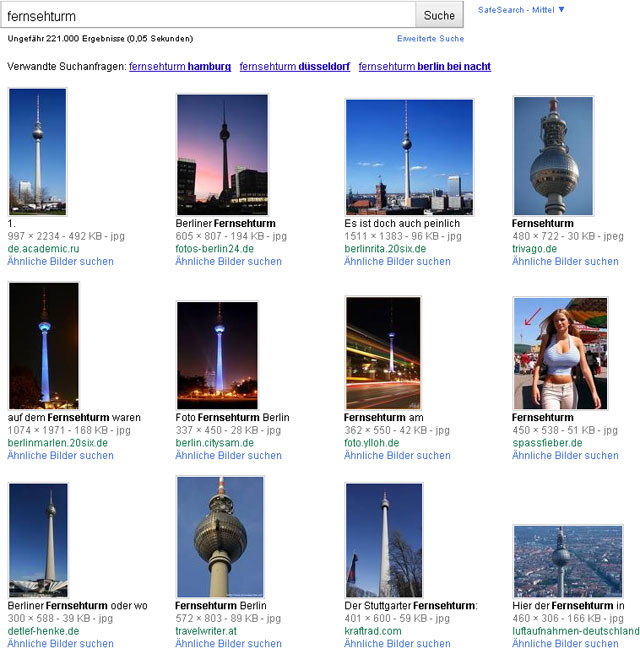 As you can see the picture is an „eyeCatcher“. I suggest they it gets some relevant traffic even if the guys search for something completely different. There are hundreds of comparable images around the Google image search. This example shows that „image-copies“ have a deep ranking-influence. If there would be only one version of this picture it wouldn’t rank that high.

Images-copies are a ranking factor

Obviously copies are ranking factor: the more copies the better (might be in Google’s eyes) the image the better the ranking. Of course Google is able to identify „similar images“ – they use it as an image-search option. But when I tried Google’s „similar images„, it shows only three results: 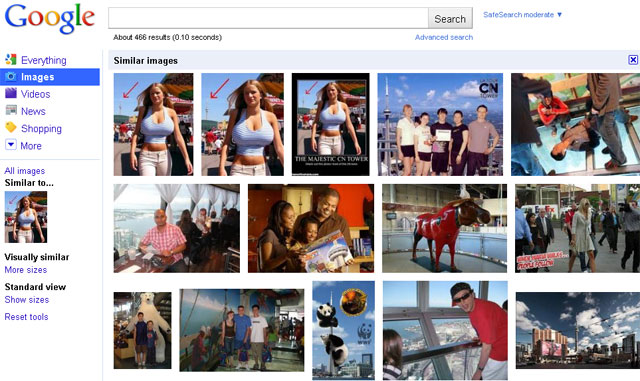 Screen "Similar images" of the example-image

I don’t know why Google doesn’t show the other sources. May be it is the same as with the „link-command“ that also lists only a small number of results. [Update] As Schnurpsel mentioned in the comments you can use „More Sizes“ to find a bigger number of copies – perhaps all that google have indexed. This looks like this: 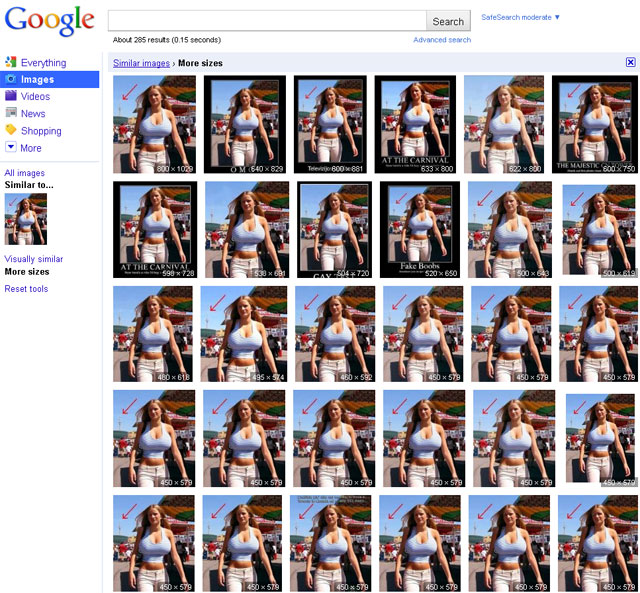 Unfortunatly I don’t find a way to switch back to the old image-search layout. Becuase of this it is a lot of work to identify the urls. You have to roll over each picture.

Because of this I used „tinEye“ to find out copies. TinEye is a „reverse image search„. An absolut great tool that I used every day. I have installed the browser extension, and with a right-mouse-click I could search for copies of all images that I could see. Amazing technique and a large database – actually more than 1,8 billion images indexed. Here is the link to tinEye-results of  the example-image that I used for this article. Here the example screen: 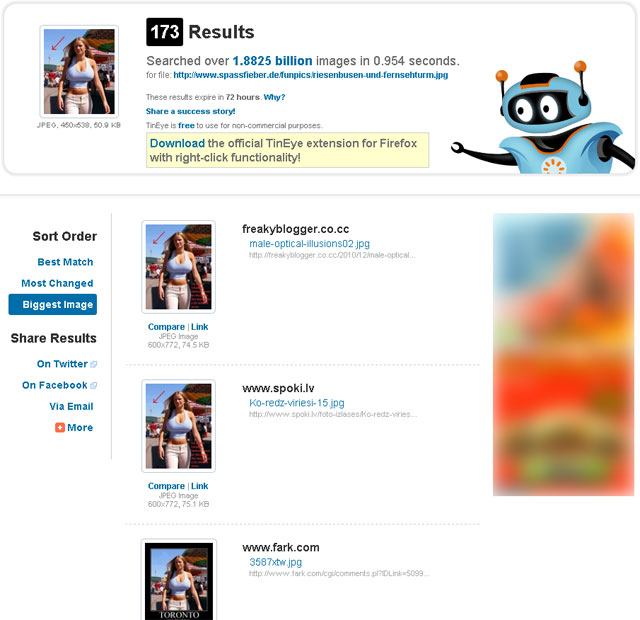 To understand the ranking of the Google’s image search it is important to know that not only onpage ranking signals are used. One of the „offtopic“ signals is the number of copies that exists around the world.

So if you provide your own images you have to find out how to use this for the ranking of your pictures. And if you analyse your competitor images also find out how many copies of these images exists.